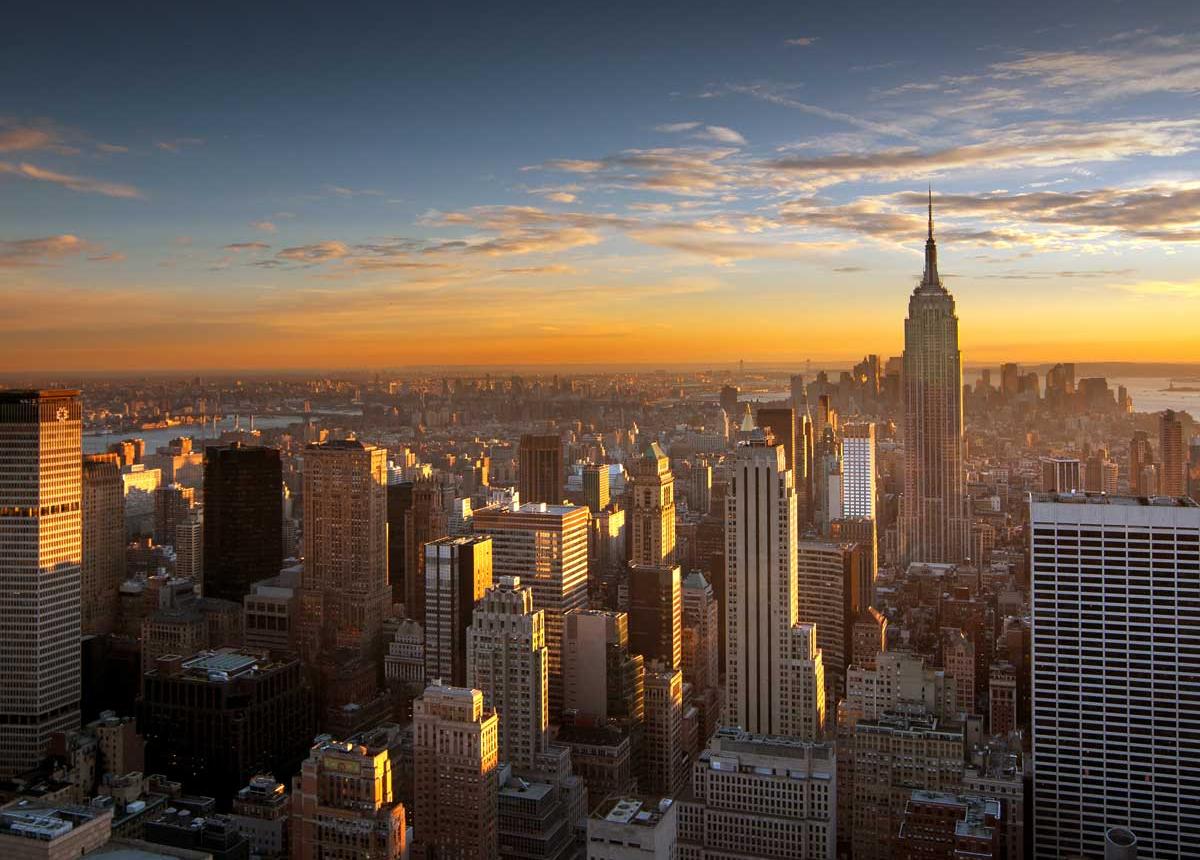 Masochist was on featured on a recent episode of CSI.

Australian raised Toby Rand, is a Los Angeles based singer/songwriter and recording artist.
RAND is currently starring as a lead, in the hit “Broadway” musical ROCKTOPIA.
Rocktopia is currently touring the USA extensively during 2020.
Rand co-founded new band ASHENMOON with Garry Beers (INXS) and Jimmy Khoury (Beth Hart). Their music derives from electronic pop of INXS fused with anthemic classic rock n roll.
AshenMoon’s debut record release is due early 2020.
Rand’s primary artistry is his solo project Toby Rand and The FutureKind.
This music is a blend of raw, gut-wrenching vocals with anthemic sonics, live instrumentation and beautiful strings of the Hamburg (Germany) symphony orchestra.
In 2006, RAND became household name for his appearance on the CBS TV show Rockstar: Supernova with Tommy Lee, Jason Newstead, Gilby Clarke and Dave N​avarro. The show was seen by over 20million viewers each week and ended with RAND as runner-up and signed record deal.
As a result, RAND has a rich musical background and extensive touring experience across the globe with his (award-winning) band, JUKE KARTEL.
Juke Kartel had numerous songs on charts around the world and tours with SLASH, Rockstar Supernova, Nickelback, Linkin Park, OZZY Osborne and many more.
His voice and music are heard frequently in film and television.  RAND is also involved in philanthropy.  He uses his writing to support international Breast Cancer Research, the youth of Los Angeles, and his children’s animation projects, ‘Pom Pom Crew’ and ‘Eco Giraffe’
Co-writing music with Philippa Pomeranz for said animations, Rand is inspired by encouraging children to live with love, positivity, social and environmental awareness.

Below are a collection of finished Toby Rand songs ready for distribution.  Many songs have supporting video assets.

Fun fact  *They won their first ever NRL Premiership on this one.

Toby Rand songs below are song demos being developed and track for synch.

Please contact The Rejected Group to schedule a meeting.

- Information for our partners.

View in Firefox or Chrome to scroll VR.